e-book Next Steps in Parenting the Child Who Hurts: Tykes and Teens 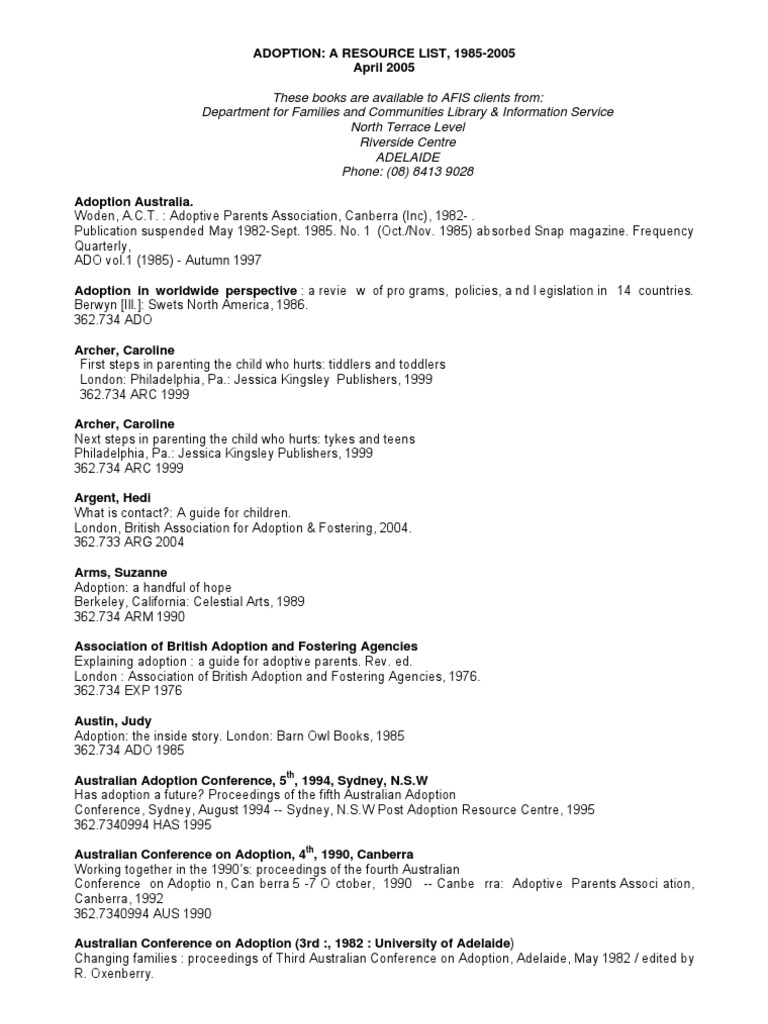 About Us. Also by Caroline Archer. Healing the Hidden Hurts: Transforming Attachment and Customer Reviews Customer Reviews Our customers have not yet reviewed this title. Loose Connections. The Child Within the Child.

Taking Care of Ourselves. Archer adopted four children, now grown up. Life has not always run smoothly for her or them. She has been taken to extremes most parents - even adoptive ones - will never have to confront. Sometimes it was hell: there were suicide attempts, periods of alcohol abuse, time back in care. She won't give details; she's rightly protective of her family.

Today her children, now adults, are "getting there", she says. Her daughter is married with children and is completing a degree, one of her sons, who has Down's syndrome, lives at home but is on the verge of independence, another son is a chef; and one is serving time in prison. She's hugely proud of them all. Her books are therefore heartfelt - she knows the theory, but crucially she knows how adoptive parents feel, even at their worst moments. Her latest book is dedicated first to her husband, then to her children "for allowing me to share their early hurts and ongoing struggles.

Between them, they have shown me most of what I needed to know. At a time when the government is actively encouraging the recruitment of adoptive parents and the placement of children often older and more traumatised with them, Archer's emphasis on effective post-adoption support is crucial. The problem is that despite recent legislation providing for such support, there are insufficient funds to make it widely available, and though there are pockets of excellence around the UK, what there is is not always good enough.

In person, Archer is a small woman with a Gower-coast glow she lives in Swansea; her hobby is her caravan and a vigour that belies her age and health she's 58 and was diagnosed with breast cancer five years ago. Most children now being placed for adoption do not conform to the once familiar trajectory: young, unmarried woman gets pregnant and gives up baby for adoption because of social stigma. The reality today is that drugs, alcohol and mental illness are behind most adoptions. Young mothers so preoccupied with feeding their own addictions, they forget to feed their babies. These children are not "given up"; they're taken away when it becomes painfully clear the mothers are unable to meet the child's most basic needs.

She probably wasn't there half the time.

Then you talk through with them what, as a baby, it would be like to live in that environment. People coming and going. Then there's the smell - of vomit and alcohol and dirty clothes. They probably didn't get changed often. They're likely to have been left in one place, staring at a blank wall.


You help the parents to go through the sensory deprivation their child must have gone through, and they realise this kid may have come to them at two, but he had two years of hell.